skip to main | skip to sidebar

Find us on a map

The Way the Garden Started 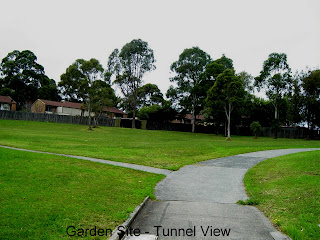 In 2008 the Community Development Officer of Shellharbour City Council considered that a community garden in the Shellharbour Local Government Area would be beneficial and fundamental to the environmental sustainability of Shellharbour and the well being of the local community of of Barrack Heights. A door knock to all houses in the Department of Housing Estate in Barrack Heights was were conducted and residents were interviewed or received a letter. A total of 133 households were consulted, with 35 residents expressing interest in contributing to the development of a community garden in their area.


Access Community Group became a partner in the project at the end of March 2008 by agreeing to assist with the project and gained funding from Green Core for bush regeneration in Blackbutt Forest and assistance with a community garden in Barrack Heights.

Various community discussions followed the initial consultation, where ideas, desires and the potential for a community garden in Barrack Heights were discussed. Particularly significant consultations included a bus outing to functional community gardens in the Wollongong LGA and meetings to identify a potential area for the development of a community garden in Barrack Heights. A permaculture design for the Barrack Heights Community Garden was decided upon during the bus outing and the area east of Wattle Road, west of the houses on Tamarind Place and north of Carrington Street was unanimously agreed upon by residents as the area for the community garden. The area is a large undeveloped space close to the tunnel that leads under Wattle Road. The land is Council owned and zoned as public space.

In January 2009, after conditions for the development application approval were adhered by, a Breaking the Ground Event at the Barrack Heights Community Garden was held. The event involved the creation of a large ‘no dig’ garden bed, the planting of some perennial herbs and a community barbeque. Supportive community organisations and many local residents of all ages attended and enthusiastically worked hard all day.

A weekend working bee has been held monthly since Sunday the 25th March 2009 and fortnightly weekday working bees have been held since Monday 6th April 2009. The working bees have involved light gardening work such as the planting of vegetables and native species and the further development of garden beds. Residents have developed skills and knowledge regarding various gardening techniques such as permaculture, no dig gardening and composting.

Funding for this project has included $1000 from Housing NSW, $3000 from the Cancer Council, $12,000 from the State Government Regional Food and Biodiversity Grant and donations from Bunnings Warehouse and Kennards Hire. 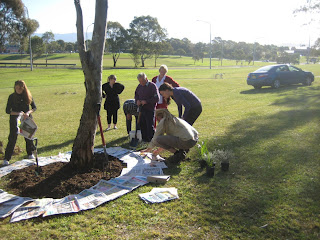 The “breaking the ground” day that happened in January 2009. Work was done on making a number of “no dig” garden beds, which were planted with vegetable and herb seedlings. 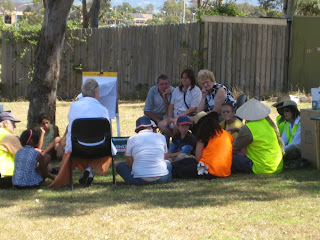 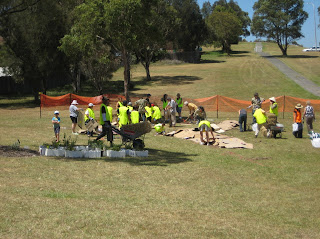 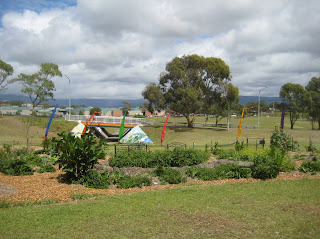 The established garden in December 2009. 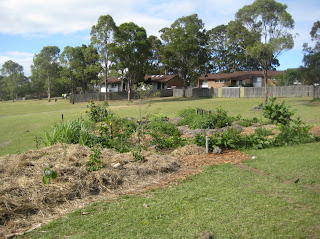 The Food Forest planted with the fruit trees. 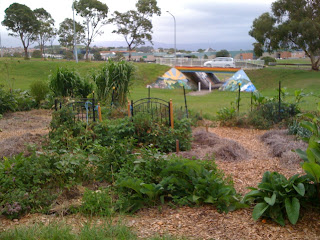 The Garden site in January 2010 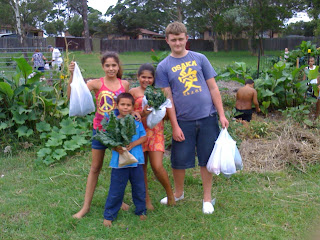 Some of the kids with their share of the harvest.